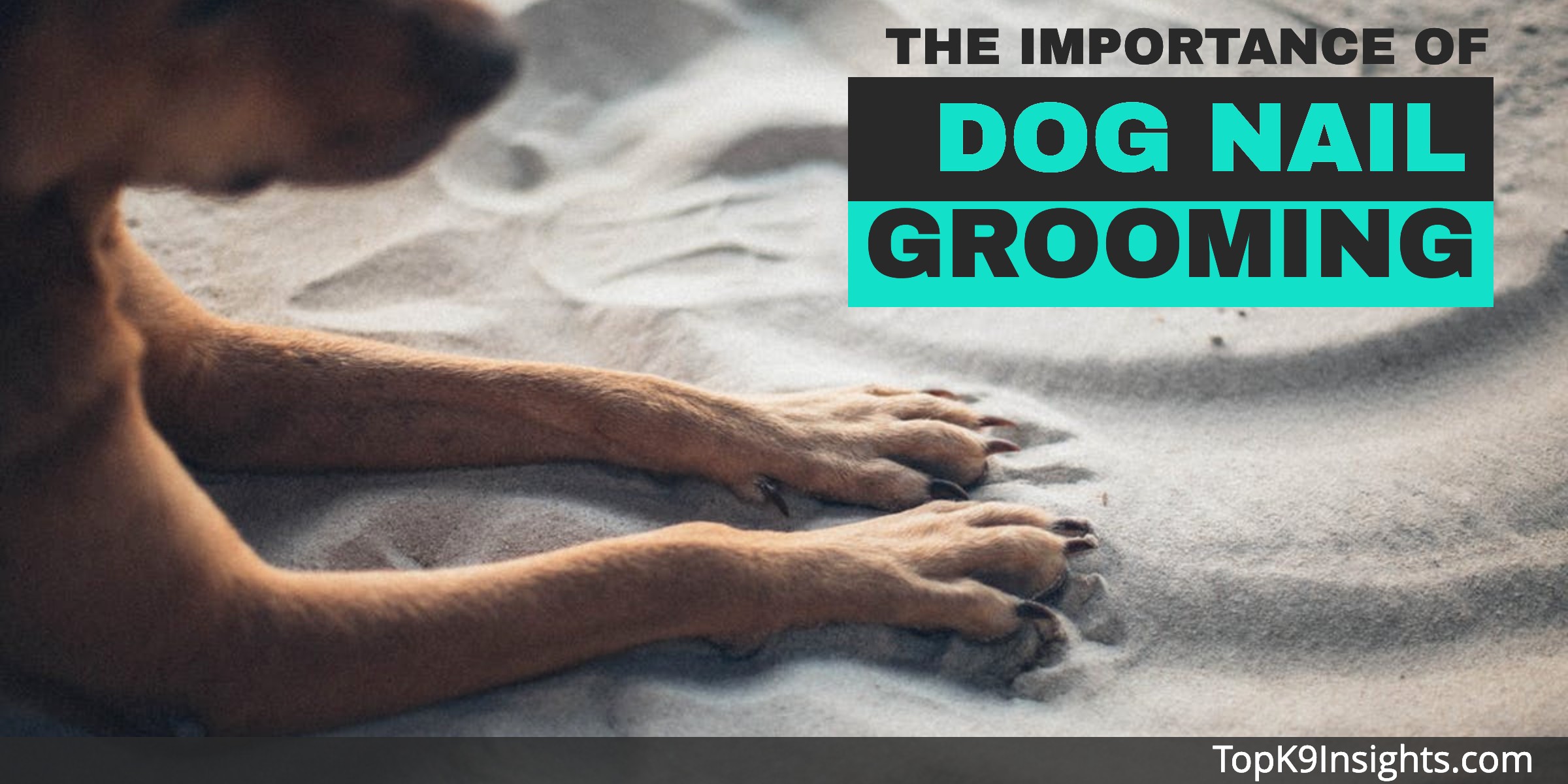 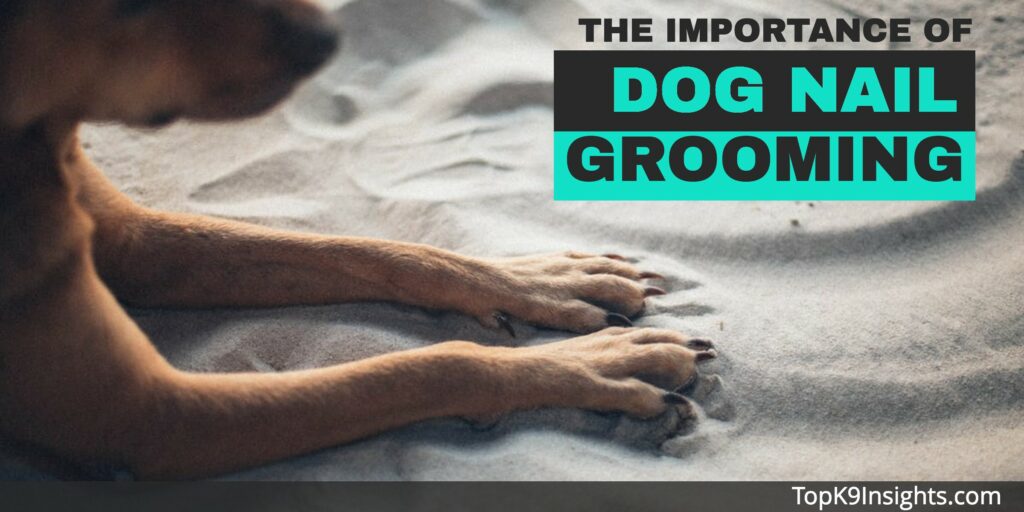 One lesson we have learned over the years has been the importance of nail grooming and dog grooming! When Pepper was found on the streets of southern Virginia, she had long nails from poor grooming and in that time her quick had a chance to grow into her nails.  We really try to keep her nails as short as possible but because of this reality, they tend to be longer than the other two dog’s nails.

I had just arrived home to the hectic noises of dogs running all over, our roommate cooking dinner and his daughter playing with the dogs.  Everyone was having a great time!

After all of the play time, Pepper and Daisy asked to go outside to take a break and so I let them out the back door.  It had just rained so when they came back in they both looked like they had been mud wrestling! When I got to Pepper’s paw, I noticed that she was holding it up in the air and in pain!!

I quickly rinsed off the paw in the bath to assess the damage and noticed that she had split the top of her dew claw off!!  Ouch!!! The poor thing was in so much pain!

Once everyone was cleaned up, I quickly went to the internet to see if there was any way to provide Pepper some relief.  I had planned to call her veterinarian first thing when they opened in the morning but surely there must be something I could do now!  Unfortunately, it was too late to call for dog grooming and the nail clippers weren’t going to solve much. Here is what we did to treat these injuries:

Not all nail injuries are the same.  I knew that you shouldn’t trim past the pink part of the nail (if they are clear) or you may hit the quick but never thought much more about it.  What I found out is that dog nails protect the end of the toe. Dog nails can come in many colors, shapes and sizes. It is important for you to get to know your dog’s individual nails

You will notice that even though the majority of the quick is at the base of the toe, there can still be blood vessels and nerve endings at the end of the nail.  Pepper’s nail was only half in tact. Her whole nail had come off at the top, exposing the nail bed. It is very similar to when a human’s nail comes off.

Depending on the severity of the injury or the circumstances of the injury, I would highly recommend giving your vet a call.  They can provide you with the best guidance on this one. If it is a simple removal or mostly off already it might be worth it to let nature do the work.  In Pepper’s case, I was planning on taking her to the vet in the morning. There was not a safe way for me to remove the broken nail without injuring her further.  At some point over night though, the nail did fall off.

Dogs bleed a lot!  If you have accidentally cut a quick before while grooming your dog’s nails, you know this to be true.  If possible, apply pressure to the nail to stop the bleeding. We always have a styptic powder on hand in cases like this.

As with humans, dog’s nails can get infected too.  Having a pet wound disinfectant on hand can generally be helpful.  I always recommend to have one in your pet’s first aid kit. Also, make sure to keep the area clean.  Rinse all dirt and debris off before applying the disinfectant.

We chose not to bandage Pepper’s paw.  This is also something I would recommend asking your vet about but we know Pepper and she wouldn’t keep the bandage on.  Once we stopped the bleeding, we thought it would be good for the wound to have some fresh air.

Don’t be shy to put your dog in a cone.  Pepper wasn’t a big fan but it did limit her access to the area.  This way she couldn’t cause more damage by licking or biting. She also wasn’t able to ingest the disinfectant we put on her or pick the bandage off.

Thankfully, Pepper is now on the mend.  She is still wearing her cone but the nail is already looking better and growing back.

The one thing I took away from this experience is the importance of a doggie first aid kit and regular nail grooming.  Knowing that you have the tools you need to handle these situations gives you more confidence in your ability to tackle these situations as they arise.

*As with all medical issues a call to your veterinarian should be your first step.  I am not and will never claim to be a medical professional.* 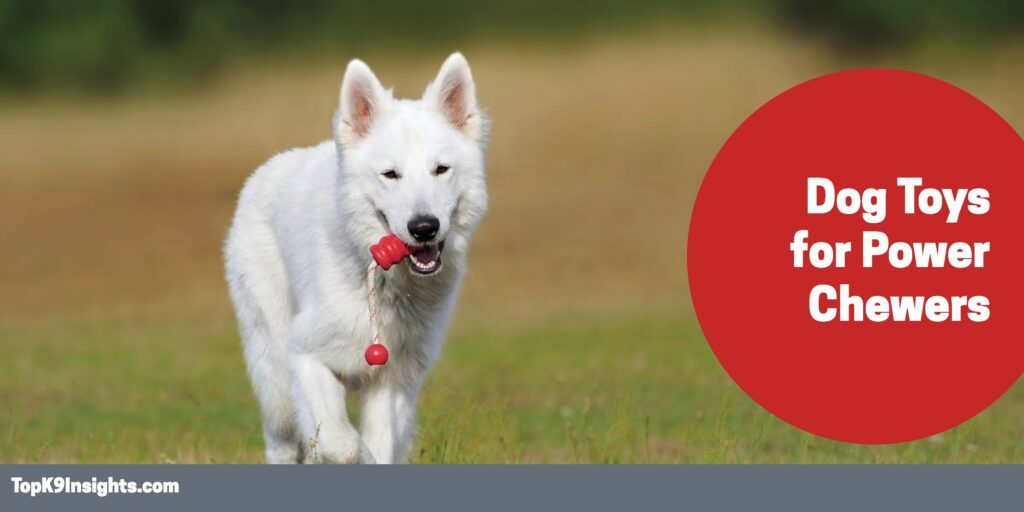 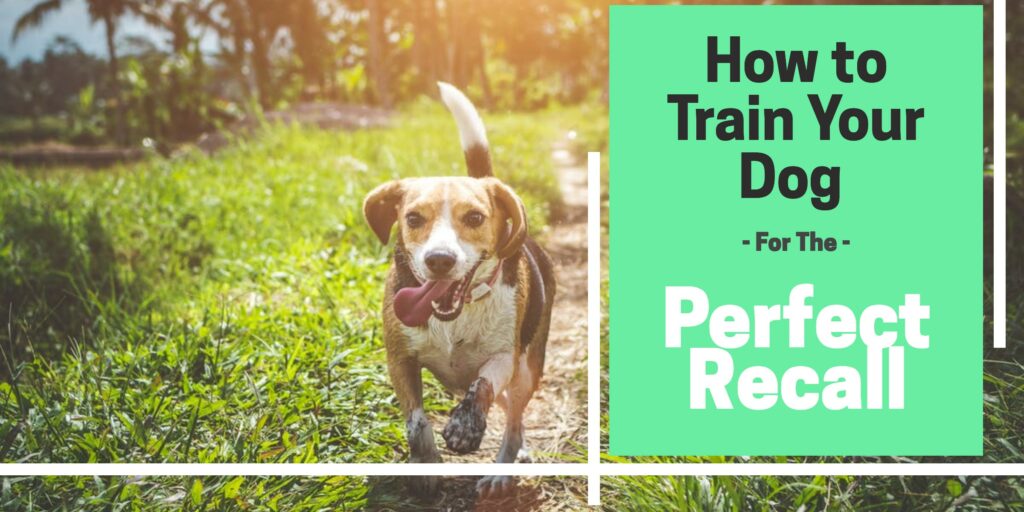 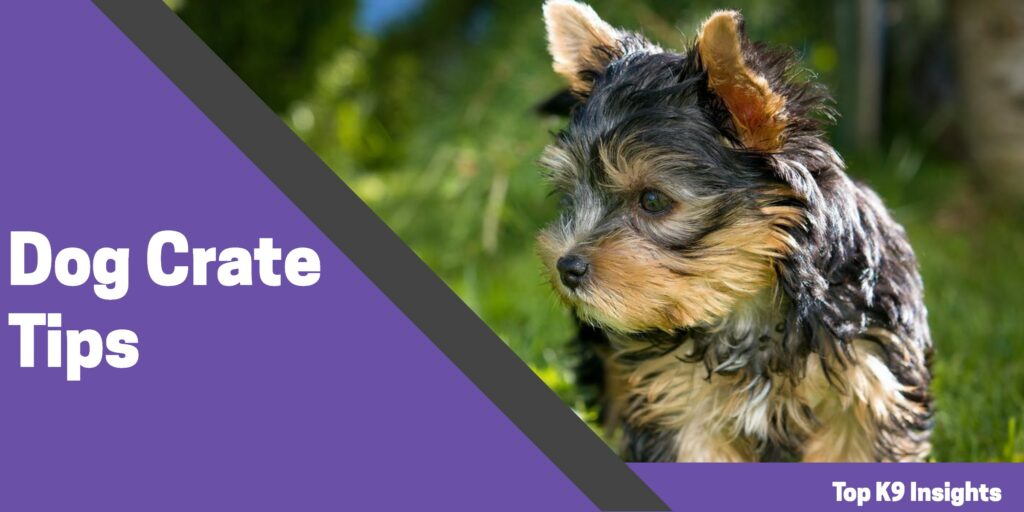